Initially incorporated by English Royal Charter in 1670, Hudson’s Bay Company controlled the fur trade with its vast network of trading posts throughout North America for several centuries. By the mid-19th century, the company evolved into a mercantile business offering everything from furs to fine homeware and found itself at the forefront of the retail era establishing stores across the country. Headquartered in the GTA and North America’s oldest company, Hudson’s Bay now operates roughly 90 department stores in Canada and the Netherlands. The accommodating and personable team at Hudson’s Bay work in sales and shipping / receiving. 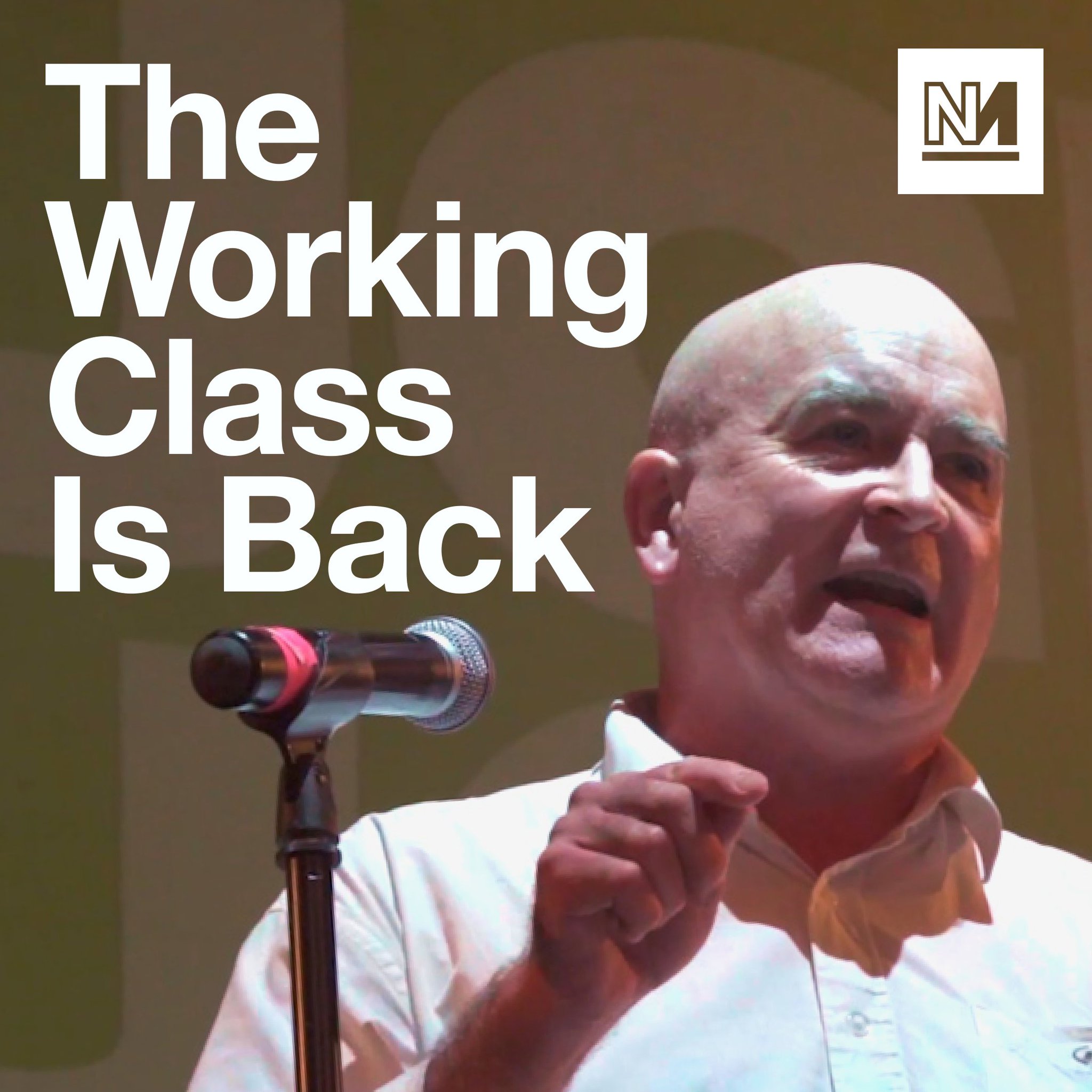